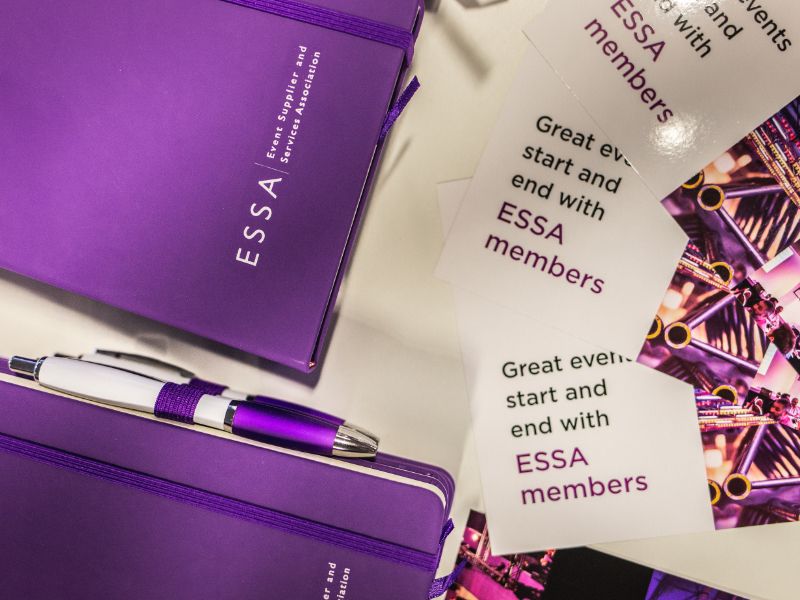 16th March – we met the Chief Scientific Advisor to DCMS, we have submitted our notes from the meeting for approval which we will share as soon as approved.

We will be sending a briefing pack to key MP’s as this is going to be discussed in Parliament on 23rd March.

18th March – The PBS call with Lord Grimstone went well, whilst much of the discussion focussed on the return to the workplace and skills, we were able to reiterate that we needed clarity on, and speed with the Event Research Programme (asking BEIS to push with DCMS) – offering our support, and thanked officials for their efforts on the government backed insurance scheme.

22nd March – There has been further clarity issued to local authorities in relation to the ARG, with further reference to events, so again we hope this helps with any conversations you are having.

We have been asked to update All Secure, however the changes only relate to updating it with details of the dates of the Roadmap, there are no changes to the structure or methodology which we believe is a positive. These changes will be posted on the associations and government website in the coming days.

We have asked to feed in to the Certification schemes consultation, https://www.gov.uk/government/consultations/covid-status-certification-review-call-for-evidence and we have a meeting next Wednesday with the Tourism Alliance to form this.